I thought perhaps some of my regulars would like an update on various subjects that sort of got left hanging on my blog. 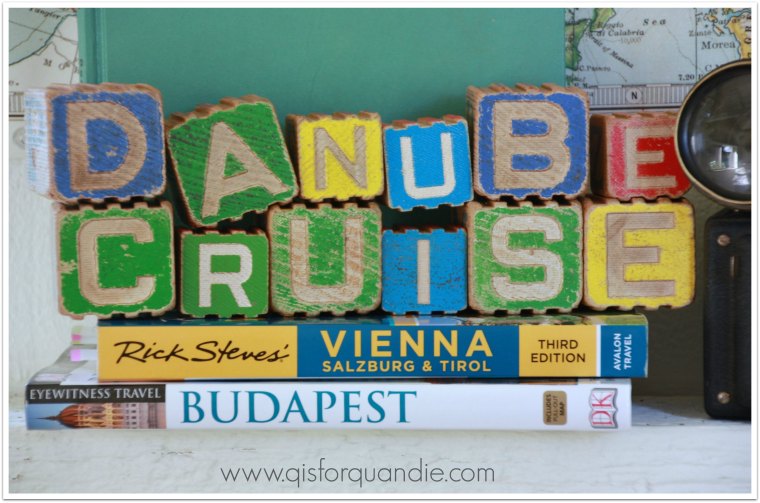 My cruise on the Danube is still ahead.  We are going during Christmas Market season, which means we will get to enjoy this …

And maybe even this …

I don’t usually choose winter travel, but I’m getting prepared (more on that later) and am really looking forward to it.

Remember the Curtis Jere wall sculpture?  Or as Mr. Q fondly calls it, the deathstar?

Yep.  I still have it.  Here’s an update.  I sent inquiries to two auction houses that specialize in mid-century modern.  Palm Beach Modern Auctions would love to take it.  They estimate it would sell for $800 to $1,000.  But, I would have to ship it to them, and then they take a 20% commission.  I also contacted Wright in Chicago.  They estimated its value at $2,000, but they felt it wouldn’t be worth it to ship it to them and pay their auction fees (they did not elaborate on what those are) so they suggested I try to find a local buyer.  I have also contacted two MCM dealers in the Twin Cities, and so far neither of them have followed up with me.  I plan to continue trying to find a local dealer that specializes in mid-century, but meanwhile I am storing the death star!

Remember my grandiose plans for my front hallway?

Now, who actually remembers this one?

This goes way back to last March.  Mr. Q and I picked it up north of the cities on a frigid winter’s night.  I still have this piece, but I haven’t worked on it.  The plan was to deal with it over the summer when I would have some space to spread out in the Carriage House.  Instead, it keeps getting shoved to the back of the list in favor of pieces that need less work.  Plus, the more I look at it, the more I think it’s a dresser that was “married” to two halves of a dressing table.  Right?  And once you have that visual in your head, you just can’t get it out and the whole piece just looks weird.  I think I need to consider taking these pieces apart again.  What do you think?

Finally, there is this bed.  This came as part of a set.

I already refurbished and sold the dresser and the vanity that went with this bed.  But the bed needs more work.  I have it pulled out front and center in the workshop.  I hope to get to work on it soon.

I think I’ve touched on everything that is left hanging.  Did I miss anything?

I’m not making any promises on any of this stuff … well, except the cruise on the Danube, I’m definitely doing that one!

10 thoughts on “whatever happened to …”