I’m super excited to be headed off to Orlando, Florida this morning with my sister! 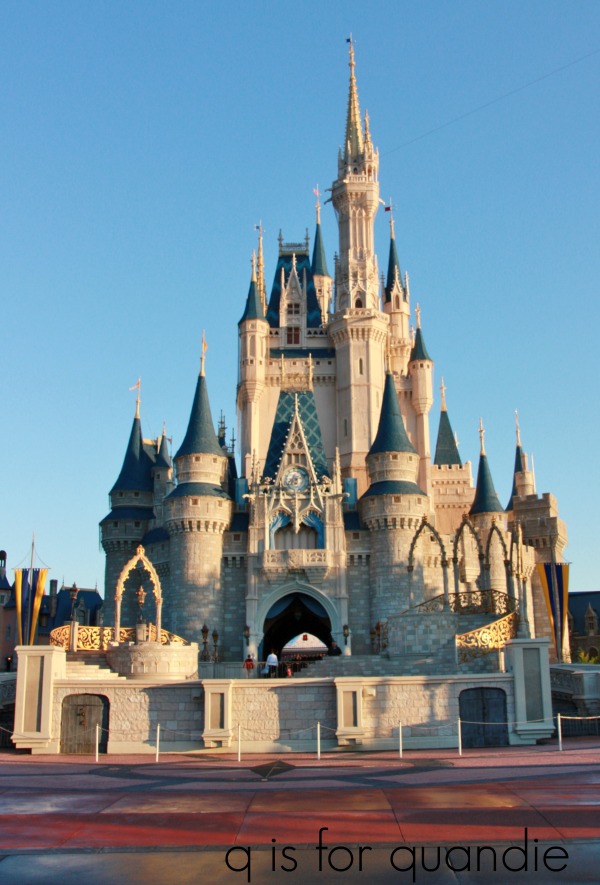 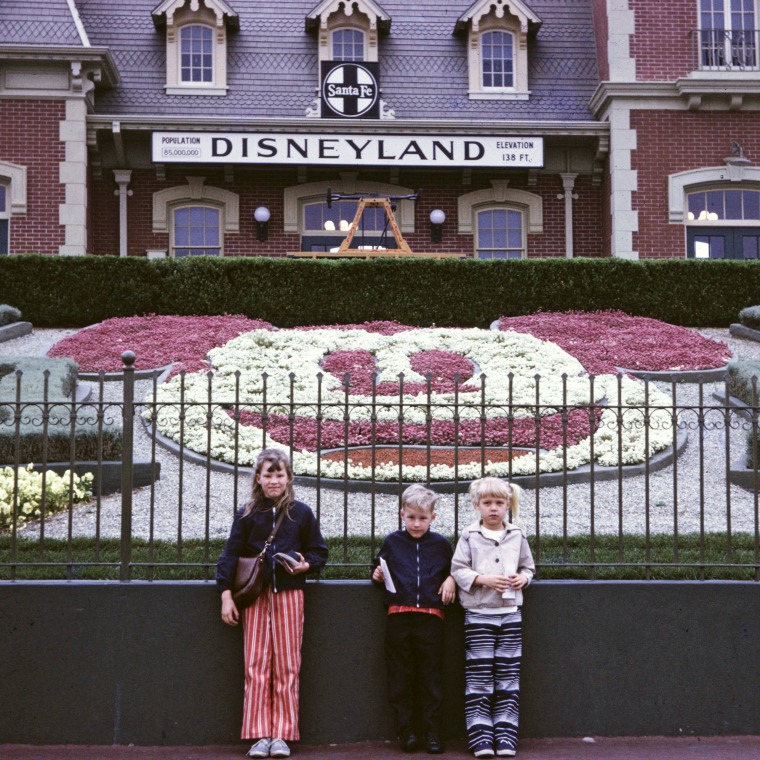 We’ve lost count of how many times we’ve gone since then.  There were some decades in there when life got in the way and we weren’t able to go, and there was also a period of time when we lived in Florida so we went quite a lot.  But lately we’ve managed to get to either Disneyland or Disney World at least every other year. 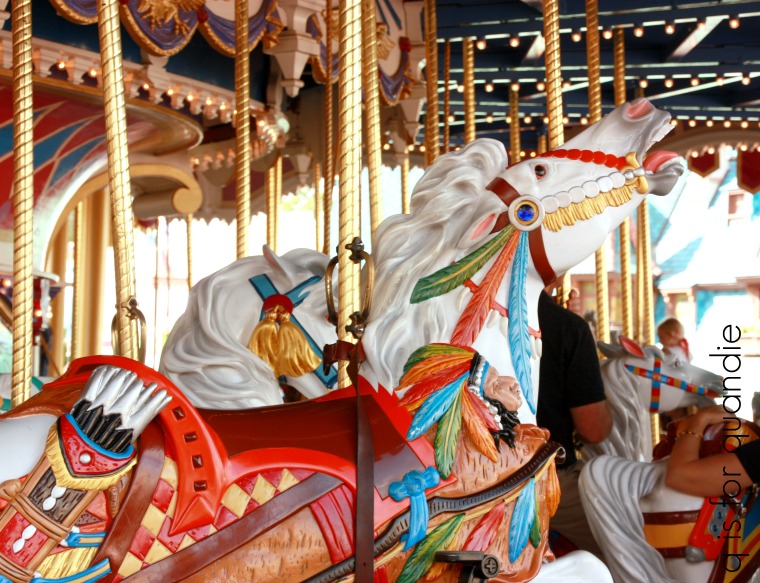 Debbie’s daughter (a.k.a. my niece Kris) usually joins us … 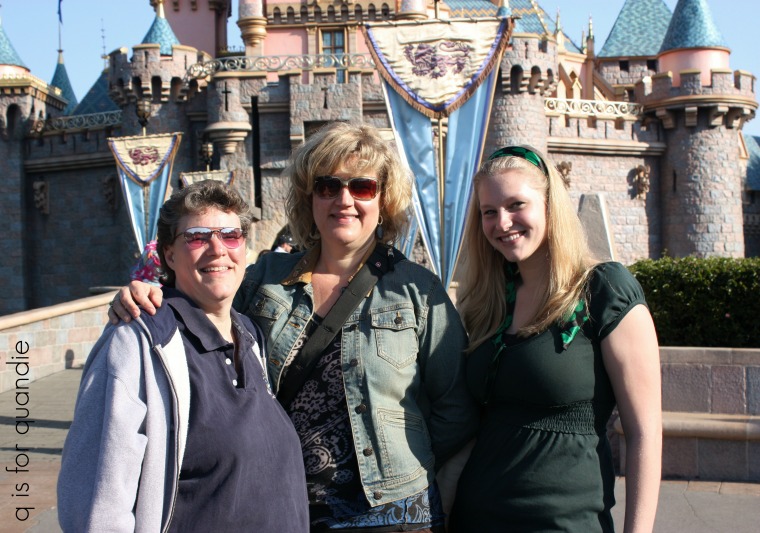 and sometimes my mom joins us too. 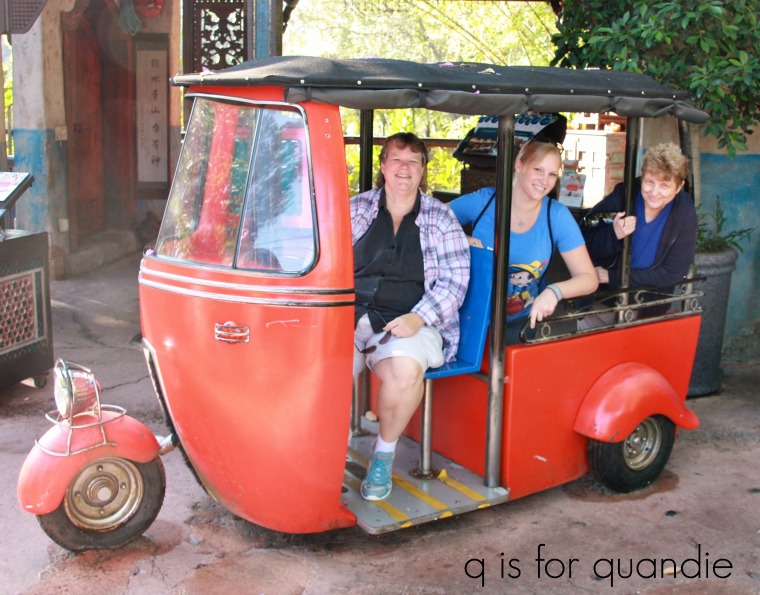 but this time it’s just the two of us.

We’ve been known to behave like complete dorks while we are there. 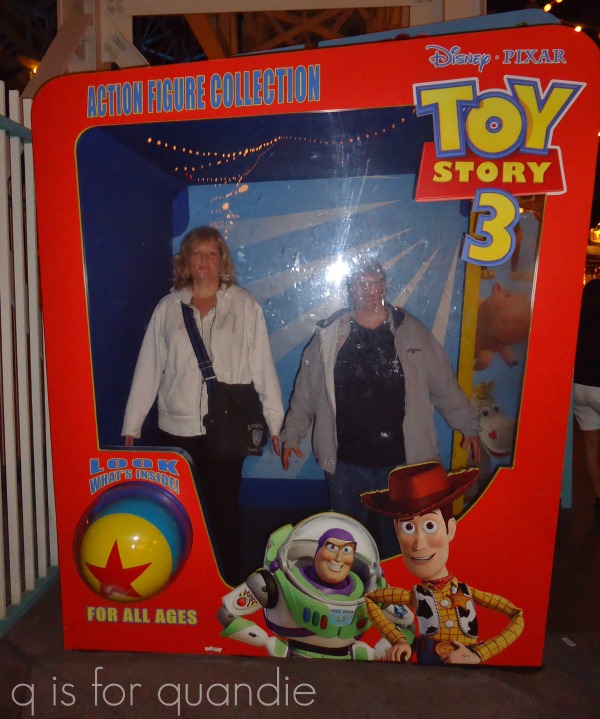 But of course, that’s part of the fun.  Everybody gets to act like a kid in Disney World, right?

We’ll be there for nine days.  I’m sure I’ll be totally wiped out by the end.  I may act like a child, but I definitely don’t have the energy of a kid. 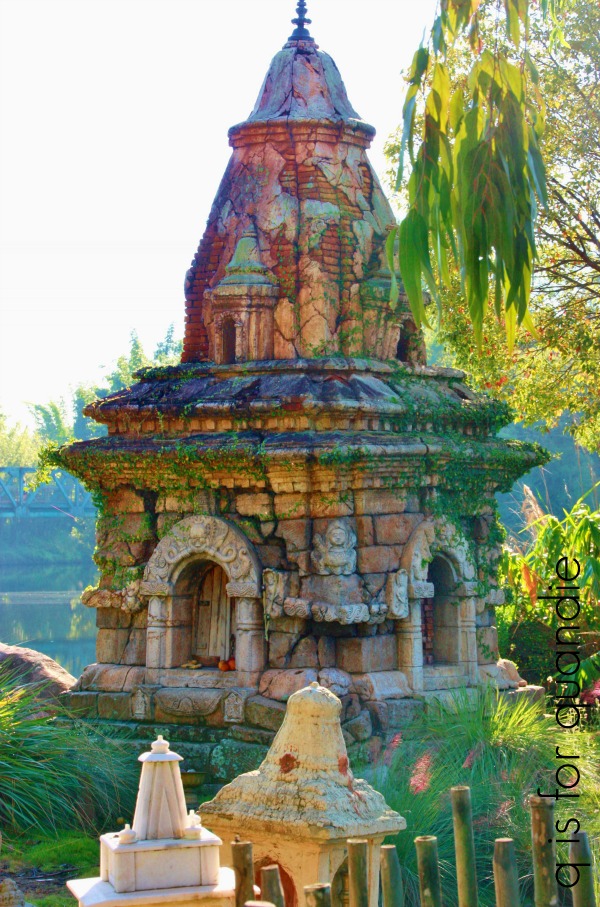 We’re planning to adopt a more leisurely pace than usual though (we’ll just see if we can stick with that plan). 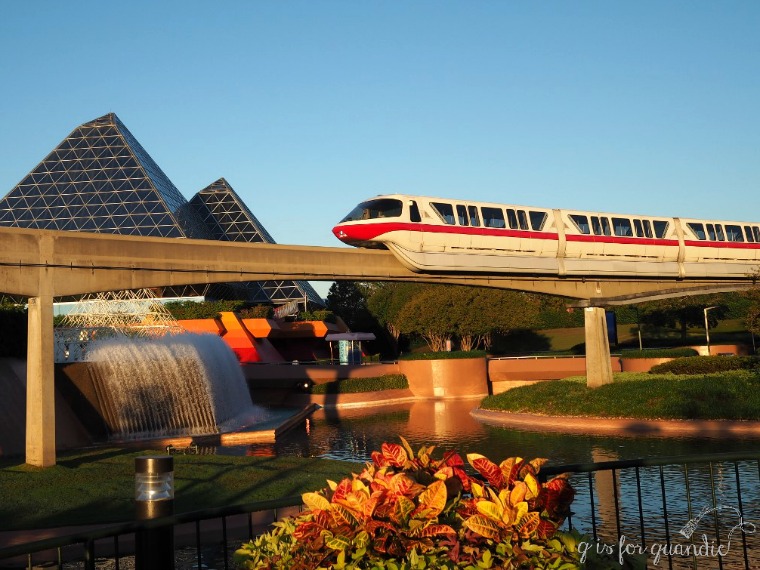 So, I’ll be back a week from Saturday and in the meantime I’ll be taking a break from the blog.  So try not to miss me, and I’ll see ya real soon! 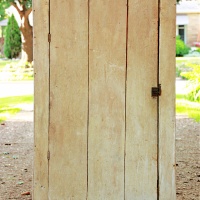 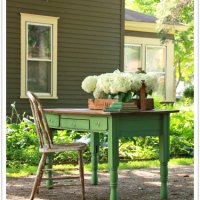 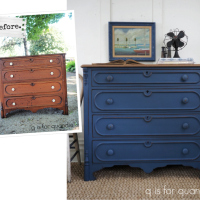 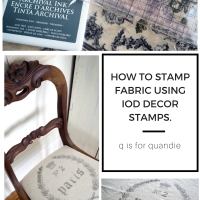 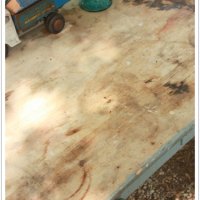 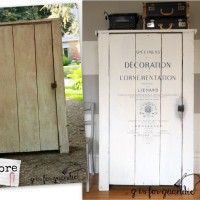