First up, I drew the names of the winners of the two bags of Dixie Belle’s Sea Spray that I’m giving away.  I swear to you guys that I totally draw the names of my winners at random (I use an online random number generator to pick them), so it was a funny coincidence that both winners are named Wendy!  Seriously, what were the chances?  But anyway, congrats to both Wendy’s!

I feel as though I never really got back into my garage saling groove this year.  Last year everything was up in the air because of Covid.  This year, things have sort of picked back up.  Some of the regular neighborhood sales came back, but not all.

My sister and I went to a couple of sales back in early June, but I didn’t bring home an impressive haul from any of them.

Then somehow two and a half months went by in the blink of an eye, and here we are at nearly September.  Not at all sure how that happened.  Did your summer fly by as well?

This past weekend one of my favorite St. Paul neighborhoods was having their annual sale day, Macalester-Groveland a.k.a. Mac-Grove.  Look at this fab haul from Mac-Grove in 2018 … 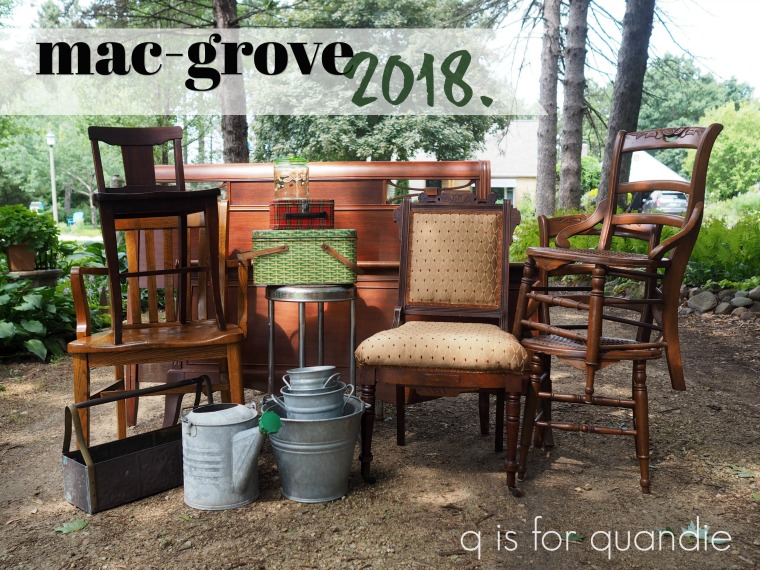 How in the world we fit all of that into the back of my sister’s SUV I’ll never know, but we did.

My niece happened to have a rare Saturday off work this past weekend, so the three of us headed out early feeling optimistic.

Unfortunately, I didn’t come home with another pile of fabulous stuff from Mac-Grove.  However, I brought home something a lot more important.  A renewed sense of faith in my fellow man.  That might sound a little dramatic, but honestly, every person we interacted with on Saturday was so friendly and just plain nice.  And it all felt just so very normal.

I think we’ve all been so overwhelmed lately with bad news coming at us from all directions whether it’s suicide bombers in Kabul, forest fires all over the place, a hurricane headed for Louisiana, or the latest Covid numbers.  In addition, on a personal level, things at my day job continue to be super stressful these days.  I don’t think anyone is having fun there right now.

So it was really, really good for me to get out and interact with other human beings in a such a positive way.  I really needed that this past weekend!

I did bring home a few fun things including this pair of chairs.

We currently have just 4 chairs around our patio table, and sometimes we have more than 2 other people over and I have to resort to pulling our dining room chairs outside.

Sure, I have this other pair of folding chairs that I painted a year or two ago …

But they are a bit rickety.  I certainly wouldn’t want a guest to go crashing to the floor during dinner.

The pair I purchased at Mac-Grove also fold up and I can store them out of the way unless needed.  But they are also really sturdy, and I think if I add a little seat cushion to them they will be plenty comfortable for dinner on the deck.  Of course, I plan to give them a makeover and you’ll have to stay tuned for that.

The woman I purchased these from told us the sweetest story about a little girl who had just purchased a Barbie dreamhouse from her for $2.50.  She said the girl counted out her money very carefully and was just thrilled to be getting that dreamhouse and the seller was just tickled to see it going to someone who would love it.

and when I mentioned that to the gals selling it, they were so happy.  It had come from their aunt’s cabin and she had passed away.

They loved hearing that it would go to another cabin up north!

Then there was the couple who had tons of tomato plants in their garden including one that was a yellow, pear shaped tomato.  My sister thought they were peppers, and so she asked about them.  The husband said they were Yellow Pear Tomatoes (named simply enough), but that they didn’t taste good so don’t bother growing them.  His wife then piped in and said that wasn’t true, they were perfectly good.  She then popped one in her mouth to prove it, and offered us the chance to try them as well.  I suppose if we were tomato lovers we would have taken her up on it, but none of us really like tomatoes so we passed on that.  As we were walking away he was still insisting they were terrible, and she was insisting they were good, and we laughed all the way to the car.

Somehow I just can’t pass up a good vintage scale, so I grabbed this one when I saw it.

Are people still buying these?  Does anyone know?  I hope so.

How about vintage glassware?  I thought these poinsettia glasses were really fun.

I’ll put them away until the holiday season when they’ll go to the shop as well.

I also purchased another old galvanized bucket that I’ll add a little something to, but that was about it for my garage sale finds at Mac-Grove this year.

My niece was in charge of driving this time around and she pointed out that she really only goes to these neighborhood sales to see the houses, so when we’d had enough garage saling we had a quick brunch at the Red Rabbit on Grand Ave (they have delicious mimosas, FYI) and then we strolled up Summit Ave to look at houses.

Who can resist admiring a few of these beautiful mansions from the past?

No one else loved that all white one above, but I really did, no surprise there.

We decided that this next house must be haunted …

It was clearly unloved and had a bit of a foreboding spirit about it.

Speaking of haunts, with Halloween just around the corner (well, OK, for retail at least, and judging by how fast time is flying by these days, for me as well), I’m just putting the finishing touches on a few spooky items that I’ll be sharing with you guys soon so be sure to stay tuned! 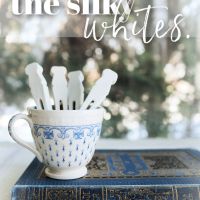 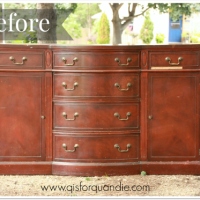 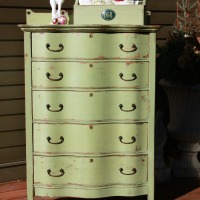