I am a huge fan of open air museums.  How about you?

If you aren’t familiar with the concept of an open air museum, it is basically a collection of historic structures that have been gathered from across the country and brought together in one park like area to preserve them.  Frequently they are also ‘living museums’ where ‘costumed interpreters portray period life in an earlier era’ (wikipedia).  The first open air museums were in Scandinavia, so it’s no surprise that they have lots of them there.

My first experience with an open air museum was Den Gamle By in Aarhus, Denmark.  I went on a tour of Scandinavia with my mom about 25 (or more?) years ago and this was one of our stops.

I loved everything about it; the quaint buildings, the history, and especially the gardens. 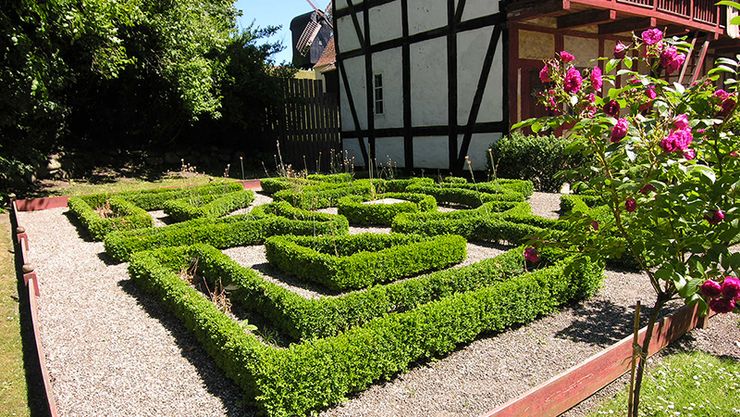 Fast forward to 2003 when Mr. Q and I were in Stockholm and we visited Skansen.

Skansen was the world’s first open air museum and it was established in 1891.

We spent a lovely day just wandering around.  The occasional building had a costumed interpreter inside and we had plenty of time to chat with them about life in Sweden, and Mr. Q really loved that.  He is a big fan of interacting with people from other places.

I have a photo somewhere of Mr. Q sitting on the patio shown below drinking a cup of coffee.  That was before I went digital though ,so I can’t share that with you here.  Why does the coffee always taste so much better in spots like this?

The cool thing about open air museums is that they encapsulate all of the different styles and time periods of a country in one convenient place.  Some critics of open air museums think they have a fake, Disney-esque quality to them since the buildings have been moved into an artificial setting and in some cases only parts of the buildings are original while other parts have been re-built.  I say bah humbug to those people.  There’s always got to be somebody to spoil the fun, right?

We have a couple of open air museums here in the Twin Cities including the Gammelgården Museum in Scandia, Minnesota that focuses on the lives of the Swedish immigrants who settled in this area in the 1800’s.  It’s a lovely little spot, but not nearly on the same grand scale as Skansen or Den Gamle By. 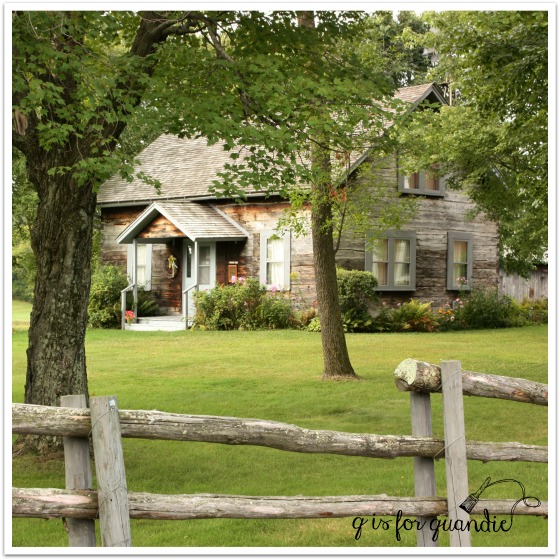 While researching our upcoming trip, I was super excited to discover that Oslo has an open air museum, the Norsk Folkemuseum, and it is very easy to get to on our own from our ship’s dock.  There is a ferry from there that goes over to Bygdoy and the museum is within walking distance from there.

We probably won’t get a chance to see a Norwegian stave church in situ during our trip, so how nice that we can see one at the museum.

Since this will be my 3rd (but Mr. Q’s 2nd) visit to Oslo, we have already seen many of the other sights in the city so we are planning to spend our entire time in Oslo at the Norsk Folkemuseum and I’m so excited about it!  I’ll be keeping my fingers crossed for a lovely sunny day, but even if it is overcast and rainy I know I’ll still really enjoy it.

Initially I thought the one open air museum would be sufficient on this trip, but then I discovered the Beamish museum in County Durham, England.

Yeah, that’s not a real town folks, it’s an open air museum.  How cool is that?

And how could I possibly resist this place? 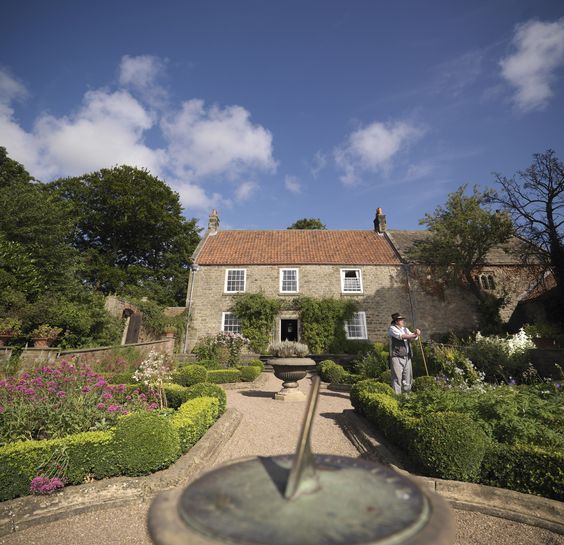 So it has been added to the itinerary for our one port in England, which is Newcastle Upon Tyne.  I believe it is about an hour away by car and I couldn’t find any public transportation that could get us there in a timely fashion, so this is one case where we will take the ship’s shore excursion. 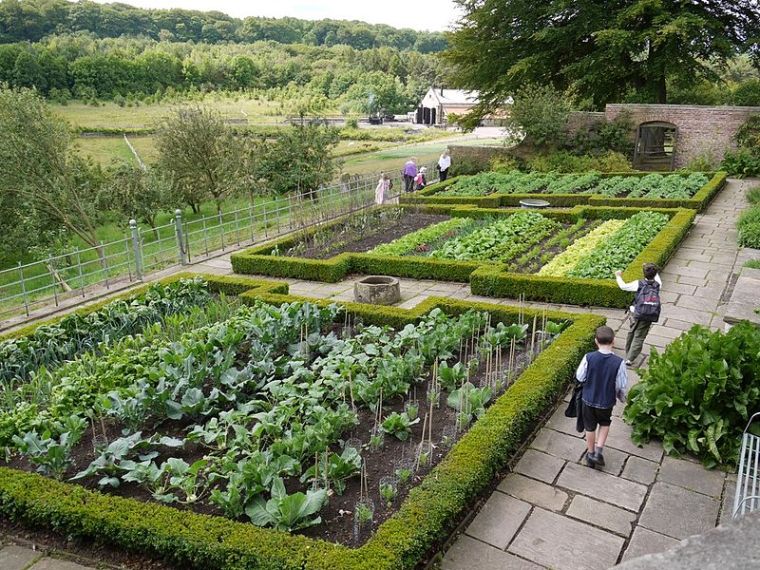 I can hardly wait! 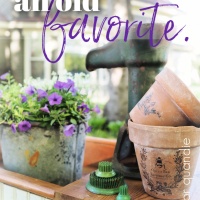